With an official event near the modernized Compressor Station Lozenets today Bulgartransgaz commissioned the loop Lozenets – Nedyalsko, which boosts the capacity of the existing interconnection between Turkey and Bulgaria, which enables the technical capability of bi-directional transport of natural gas and increases the security of supply.

The works on the construction of this section are part of the project ‘Modernization, rehabilitation and expansion of the gas transmission system’, defined as a project of common interest (PCI) 6.8.2 of the European Commission. The completion of this project ensures the increase of the transport capacity for natural gas from Bulgaria to Turkey from 14 bcm to 15.7 bcm per year.

The Executive Director of Bulgartransgaz Vladimir Malinov assured all participants in the ceremony that the company will continue to work hard for modernization of the gas transmission network in the country, which is the major prerequisite for the realization of the Balkan gas hub.

‘One of the leading priorities in energy policy of this government is building the energy infrastructure’. The efficient use of the capacity of the existing gas transmission system and its modernization are key to guaranteeing the energy security of Bulgaria’ were the words of the Minister of Energy of Bulgaria Mrs. Temenuzhka Petkova during the opening. ‘The newly built gas pipeline section Lozenets-Nedyalsko ensures the possibility for transport of additional natural gas quantities through the transit gas pipeline’, underlined Minister Petkova. According to her, the construction of this section leads to the complete compatibility and interconnection with the Turkish gas transmission system. Minister Petkova reminded that the project has been determined to be a project of common interest for the EU, which illustrates its importance for the gas supplies not only for our country but also for the entire region. 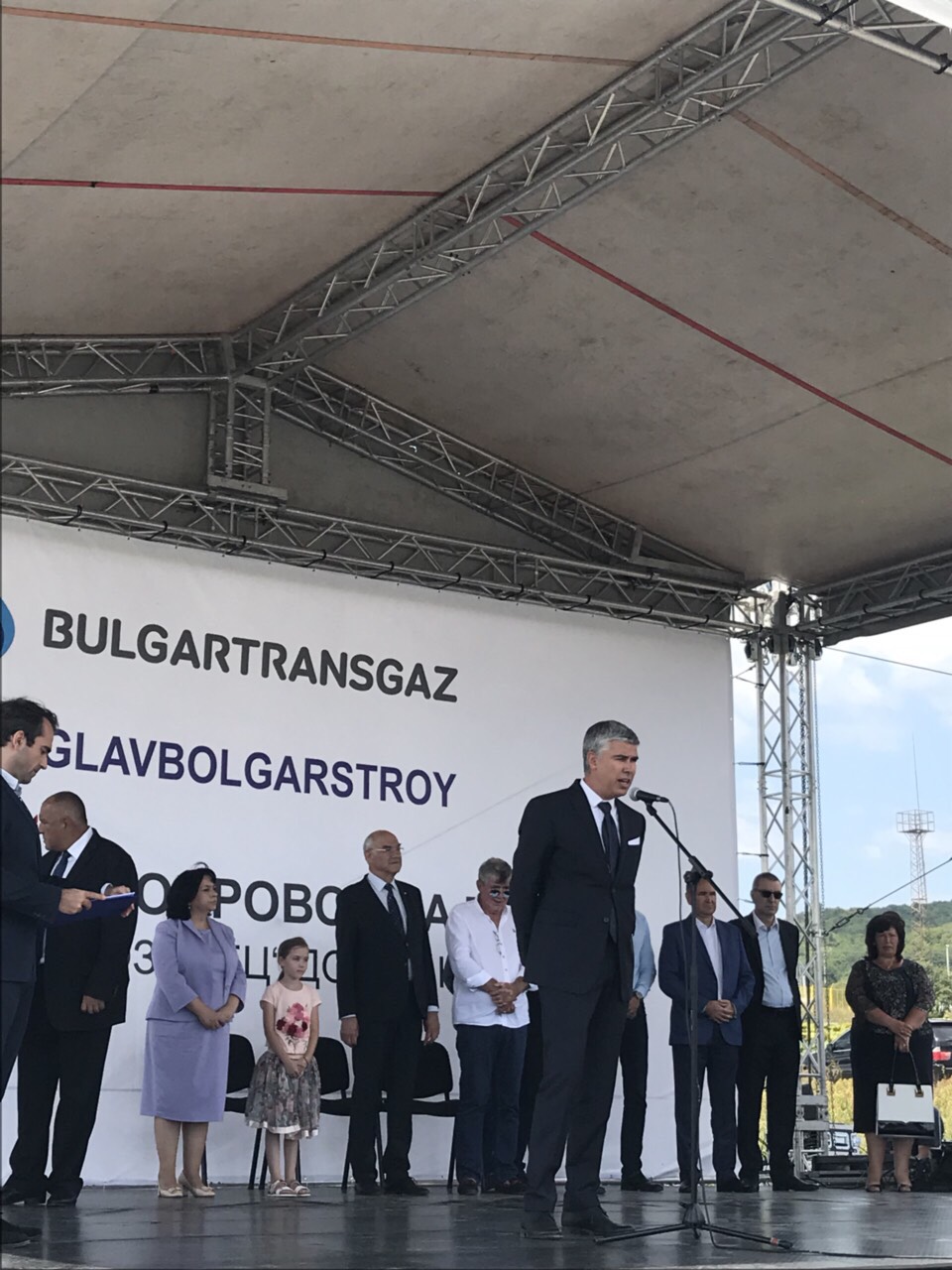 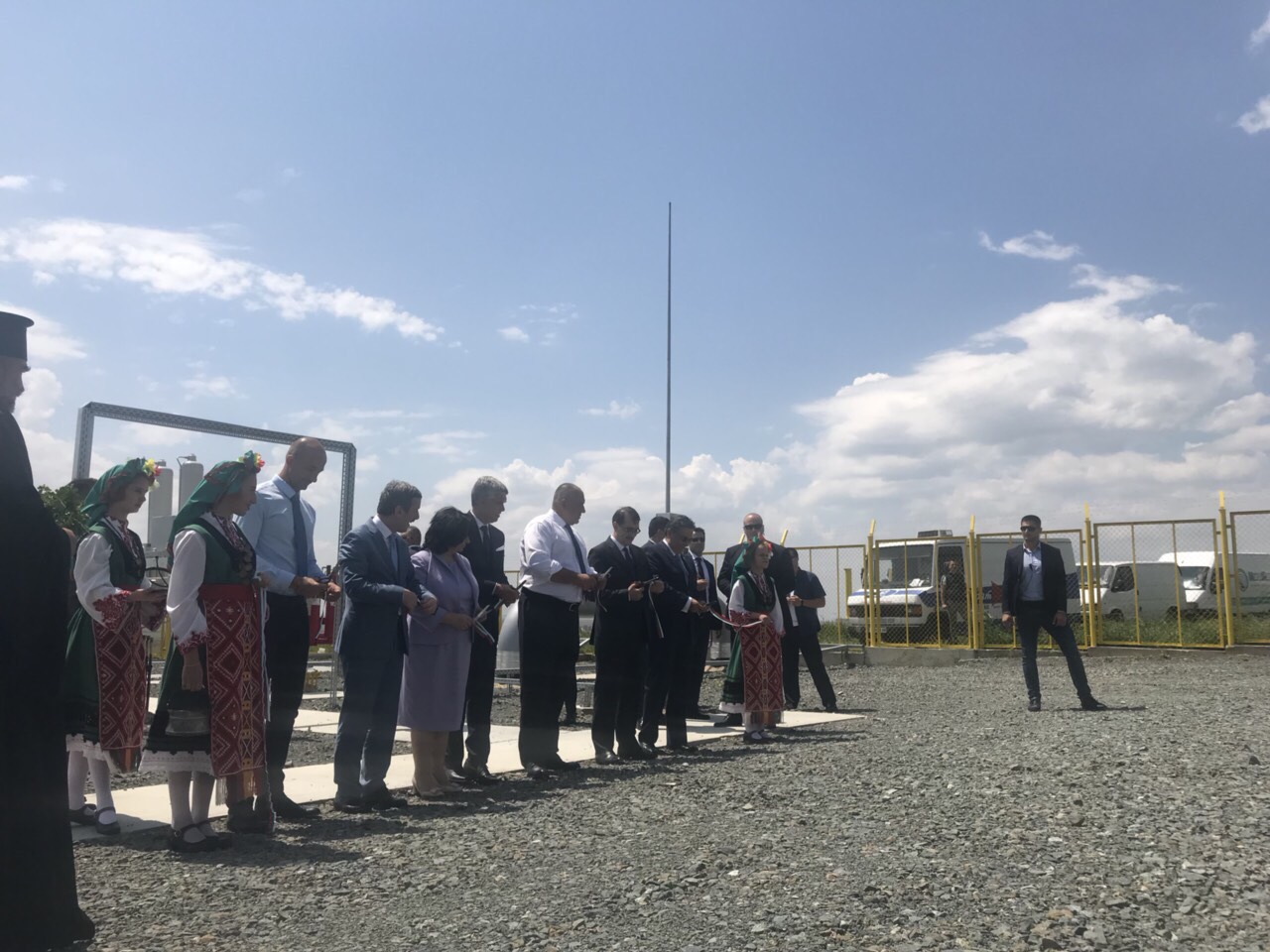 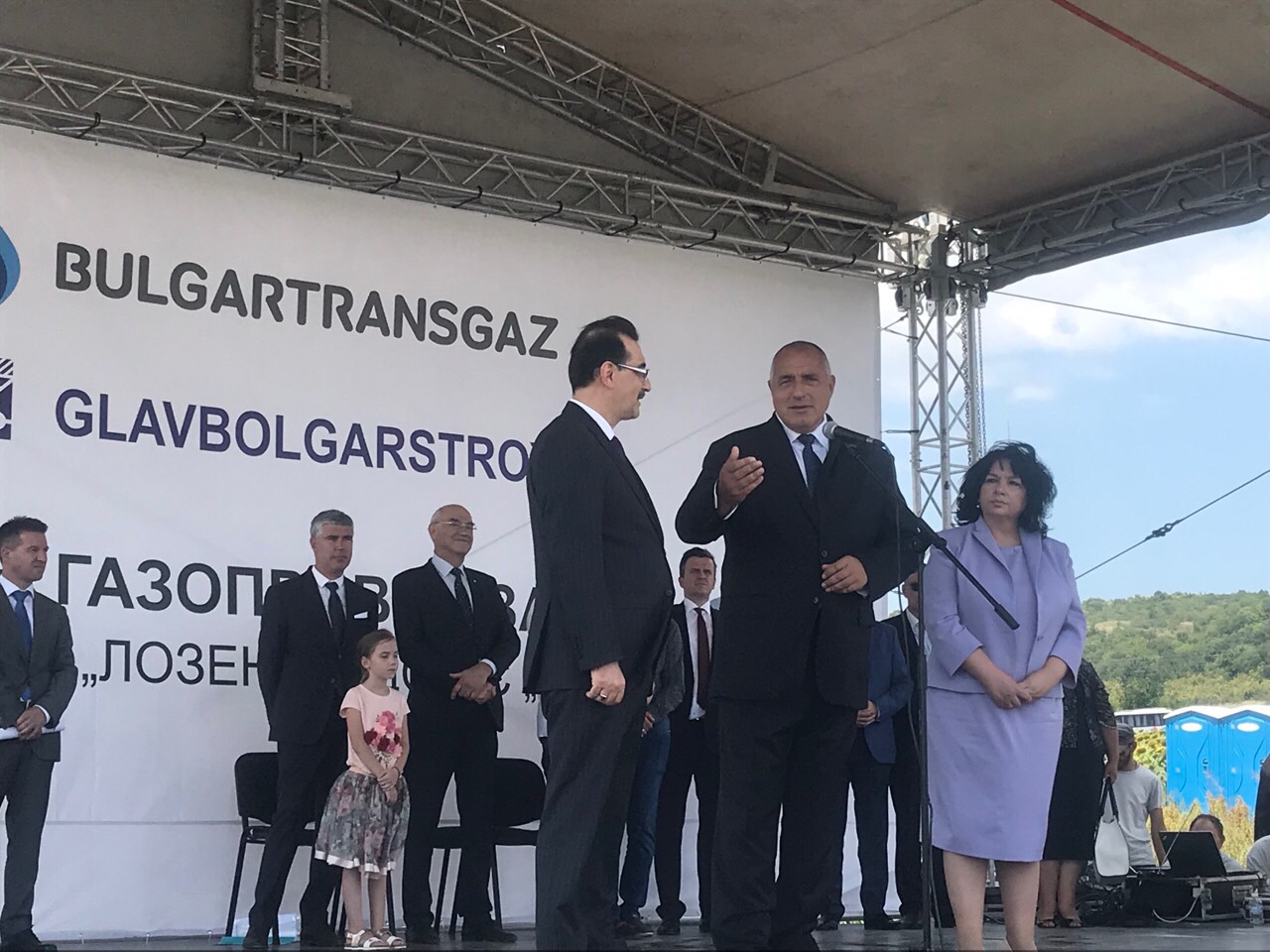