In Athens, in the presence of the Bulgarian Prime Minister Mr. Boyko Borissov and the Greek Prime Minister Mr. Kyriakos Mitsotakis, Bulgartransgaz EAD Executive Director Mr. Vladimir Malinov signed an Agreement for purchase and sale of shares from the capital of Gastrade S.A. with the major shareholder Mrs. Asimina-Eleni Kopeluzu. A Shareholders’ Agreement between DEPA Commercial S.А., Gaslog Cyprus Investments Ltd, Bulgartransgaz EAD and the project company Gastrade S.A. was also signed. The finalized documents are the last stage of the process by which Bulgartransgaz EAD becomes an equal shareholder in the LNG terminal project pursuant to a decision of the Council of Ministers of 8 January 2020 and a signed preliminary agreement for purchase and sale of 20% of the share capital of Gastrade S.A.

The acquisition of participation in the project for the construction of a LNG terminal near Alexandroupolis is of a strategic importance for the diversification and security of energy supplies in Bulgaria and the region. The terminal will be the second LNG facility in the region after the one in Revithoussa, Greece, to which Bulgaria will have access.

The project contributes to implementation of the overall Balkan gas hub concept, which envisages to connect the natural gas markets of the countries in Central and Eastern Europe by construction and development of the necessary gas transmission infrastructure. It is being fully implemented in pursuit of the policy and priorities for establishing a single interconnected pan-European energy market.

The Alexandroupolis Independent Natural Gas System project is a modern high-tech floating terminal project for reception, storage and re-gasification of liquefied natural gas (LNG). The planned capacity of the terminal for re-gasification and supply to the Greek gas transmission system amounts to 6.1 bcm/y. The storage capacity is 170 thousand m³ of liquefied natural gas.

The terminal is in synergy with other infrastructure projects in the region, such as the interconnection Greece-Bulgaria (IGB) and the expansion of Chiren underground gas storage. These projects, along with Bulgartransgaz EAD existing infrastructure, will improve the access of Bulgaria and the countries in the region to liquefied natural gas. The main LNG suppliers to the terminal in Alexandroupolis are expected to be companies from the USA, Qatar, etc. Natural gas can be supplied to the region to consumers in Bulgaria, Northern Macedonia, Serbia, Turkey, Romania, Hungary, Moldova and Ukraine along existing and future gas pipelines in Bulgaria such as IGB. In addition to diversification of sources, project implementation will enhance competition between the various natural gas suppliers in the region to the benefit of end users. At the same time, the terminal will improve the security and flexibility of supply.

* The liquefied natural gas terminal is being developed by the project company Gastrade S.A. In February 2017 one of the biggest international companies, owner of tankers for LNG transport – Gas Log Ltd. acquired 20% of Gastrade S.A. In December 2019, 20% in the project company was acquired also by the Greek state company DEPA S.A. On March 24, 2020, Gastrade S.A. successfully completed the binding phase of the market test for booking of capacity and services in the floating terminal. Considering the total binding commitments of up to 15 years, reaching 2.6 bcm/year, the test results are higher than those for other similar facilities in recent times. The commercial operation of the facility is planned commence by the end of 2022. 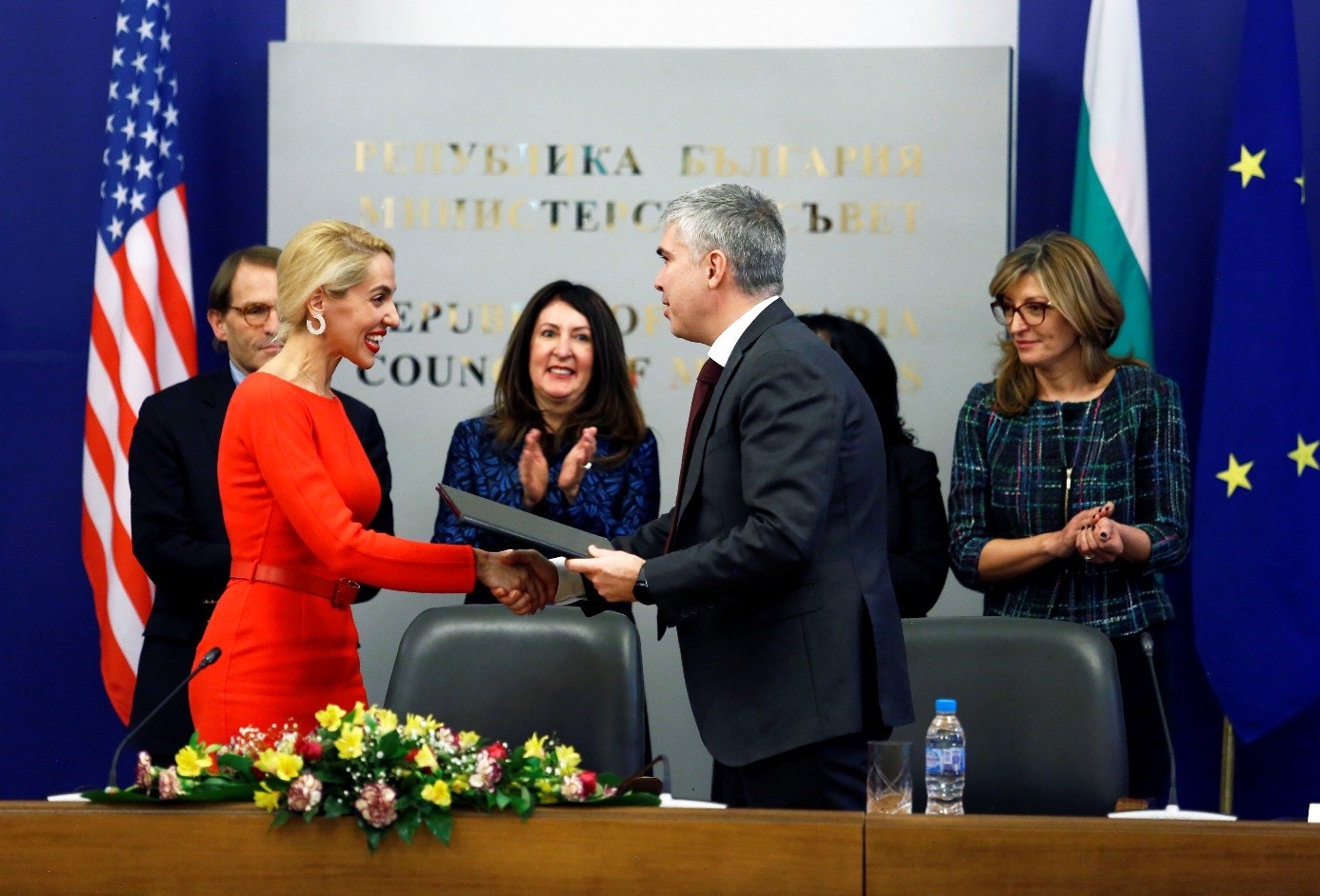 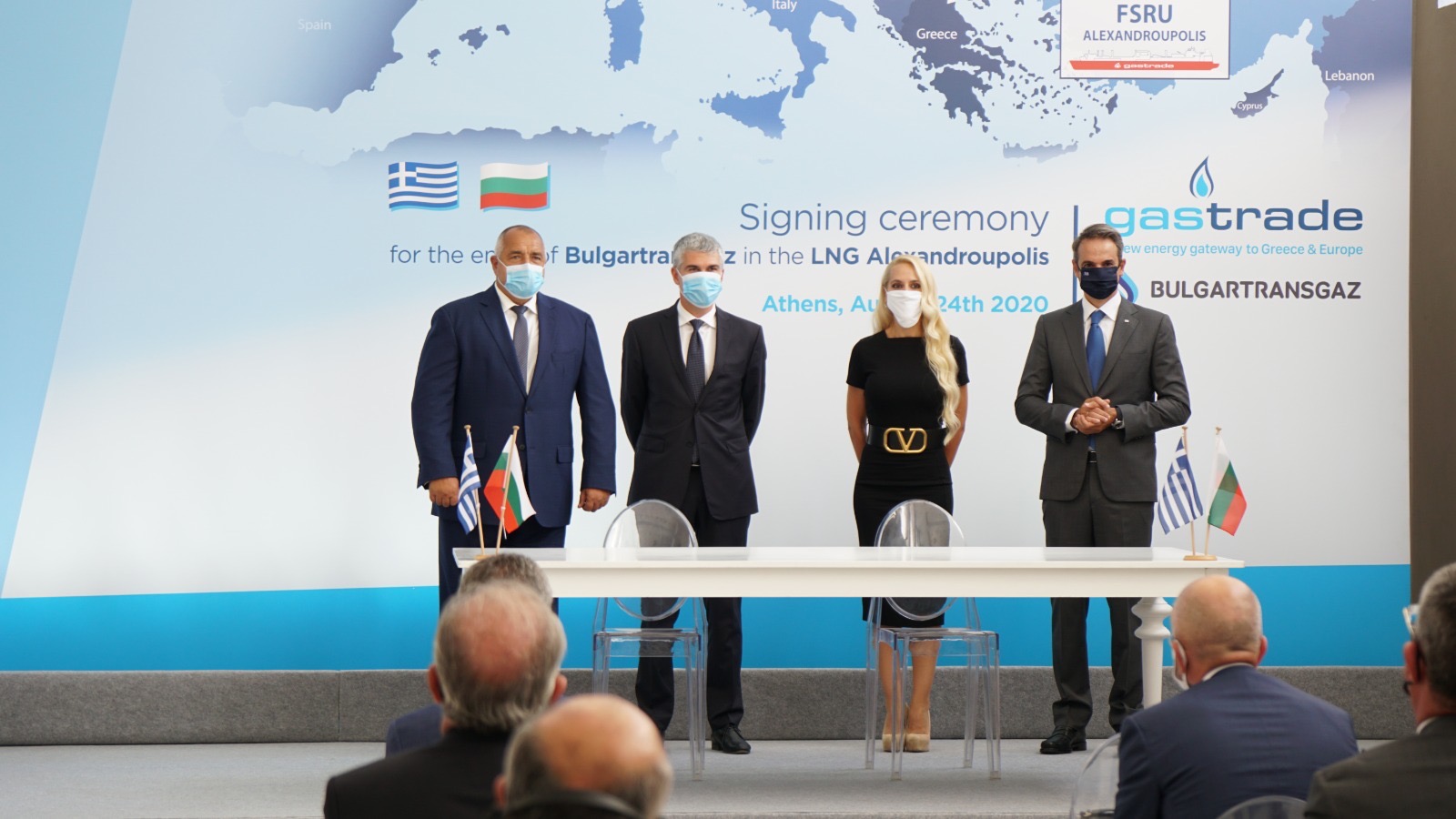 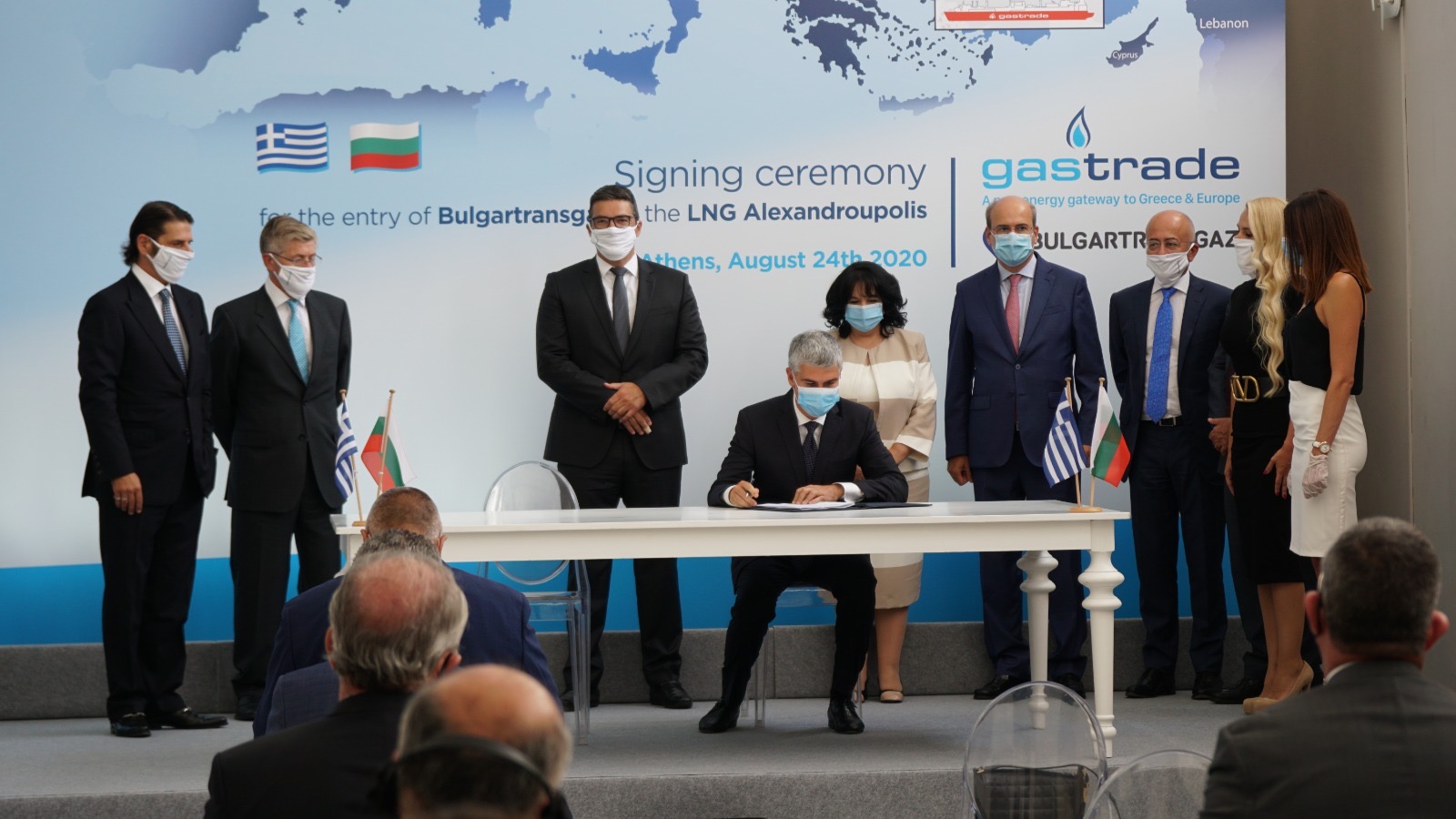 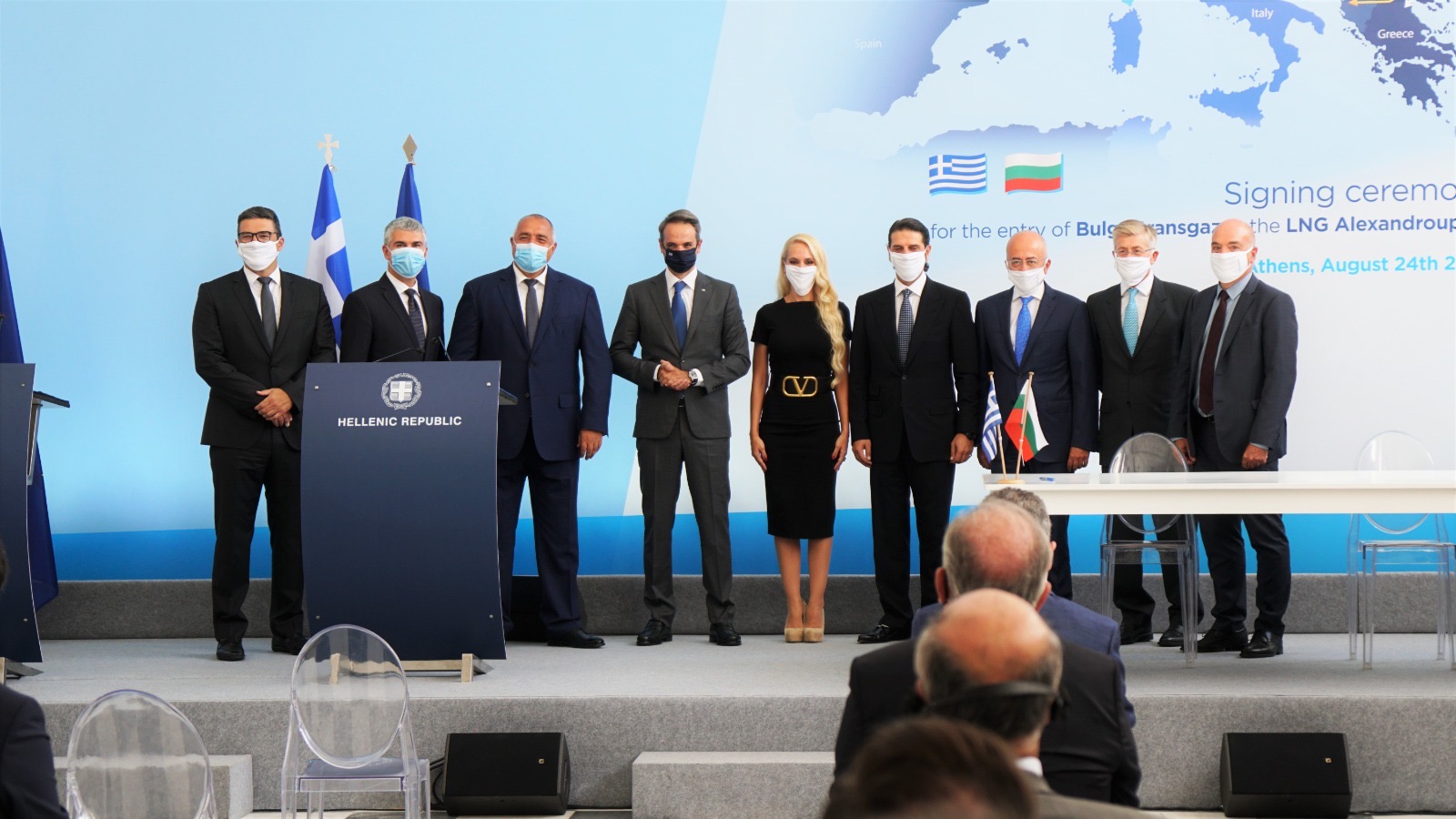