A joint working group will be set up between Bulgaria and Serbia to accelerate at the operational level the gas interconnection construction between the two countries. This was agreed by the Minister of Energy of the Republic of Bulgaria, Mrs. Temenuzhka Petkova and the Deputy Prime Minister and Minister of Mining and Energy of the Republic of Serbia, Ms. Zorana Mihajlovic. Ms. Mihajlovic made a one-day visit to Bulgaria at the invitation of Minister Petkova. They visited the future connection point and the place where a gas metering station of the Interconnector will be constructed in the area of ​​Kalotina, accompanied by the Executive Director of Bulgartransgaz EAD, Mr. Vladimir Malinov. During her visit to Bulgaria, Ms. Mihajlovic also met with the Prime Minister Boyko Borissov.

"The construction of the Interconnector with Serbia is a priority in the government's management programme in the Energy sector," highlighted Minister Petkova. She emphasized the role of the interconnection for security of gas supply at competitive prices in the whole region. It is no coincidence that the project is of common interest to the EU, said Minister Petkova. She reminded that funding for its implementation was provided in the amount of EUR 27 million under the Connecting Europe Facility and EUR 2.7 million under Operational Programme Innovation and Competitiveness.

The Executive Director of Bulgartransgaz EAD, Mr. Vladimir Malinov recalled that the procedure for selection of a contractor for the construction activities is currently underway, within which the tenders of the applicant companies were opened on February 22. "Eleven applicants have submitted documents for participation in the competition, there are international companies among them. We expect construction activities to commence in May.“ stressed Mr. Malinov. According to him, project implementation will provide an opportunity for Serbia to receive gas also from the terminal near Alexandroupolis, where our western neighbours have also requested capacity.

Ms. Mihajlovic informed that a tender procedure for selection of a gas pipeline construction company on Serbian territory will be announced next week.

The participants in the meeting agreed that the three projects - the interconnections with Greece and Serbia and the liquefied natural gas terminal near Alexandroupolis are being constructed in synergy and are beneficial for the entire region.

The gas pipeline network of Interconnection Bulgaria-Serbia is of about 62 km length on Bulgarian territory and 108 km - on Serbian. For full site implementation, construction is envisaged of two automatic gas regulation stations, one gas measuring station - Kalotina, as well as two gas pipeline branched to the town of Slivnitsa and to the town of Dragoman. Following its construction, the gas interconnection will have about 1.8 bcm/y throughput capacity with the capability of reverse flow as well. It is expected to be completed by May 2022. 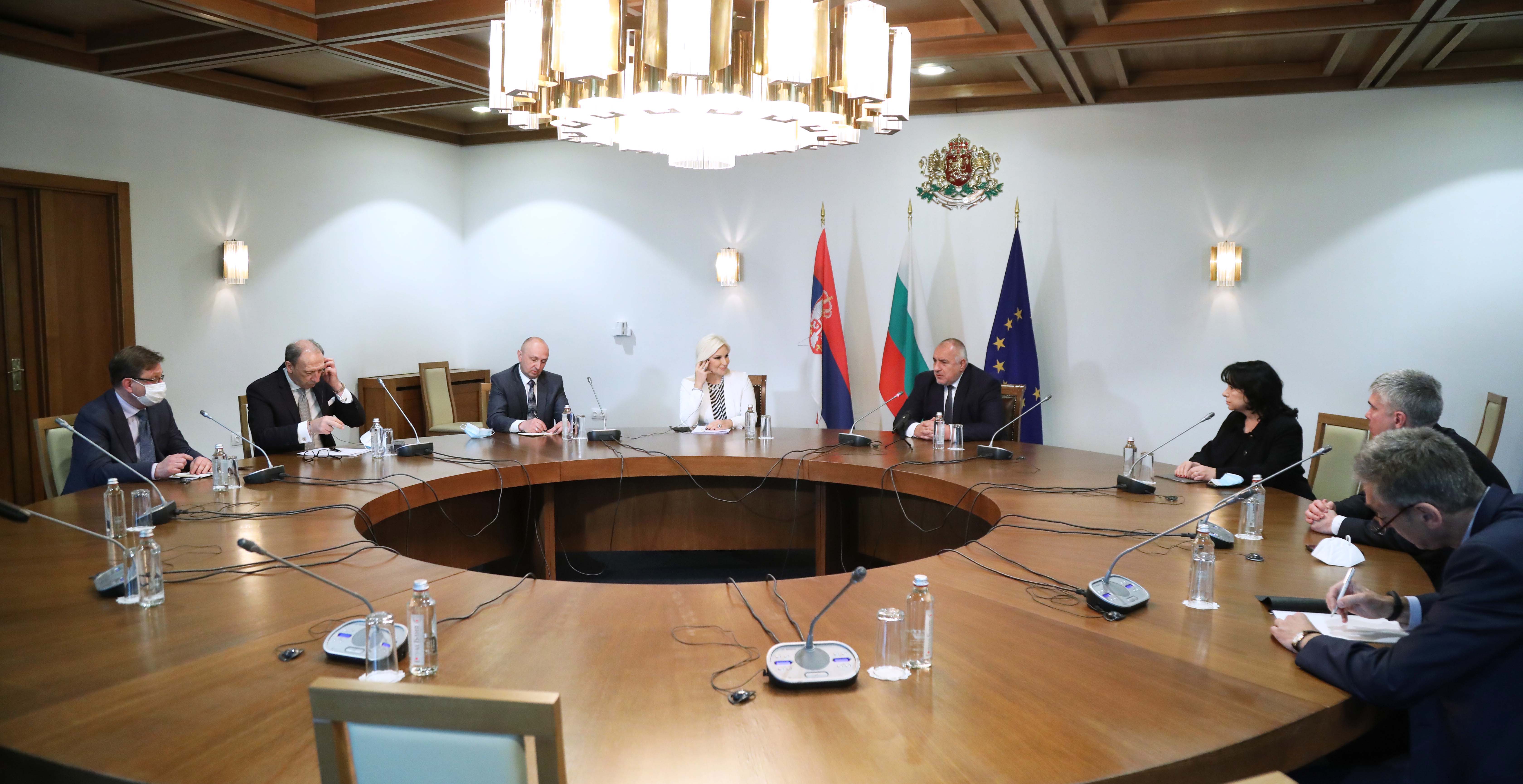 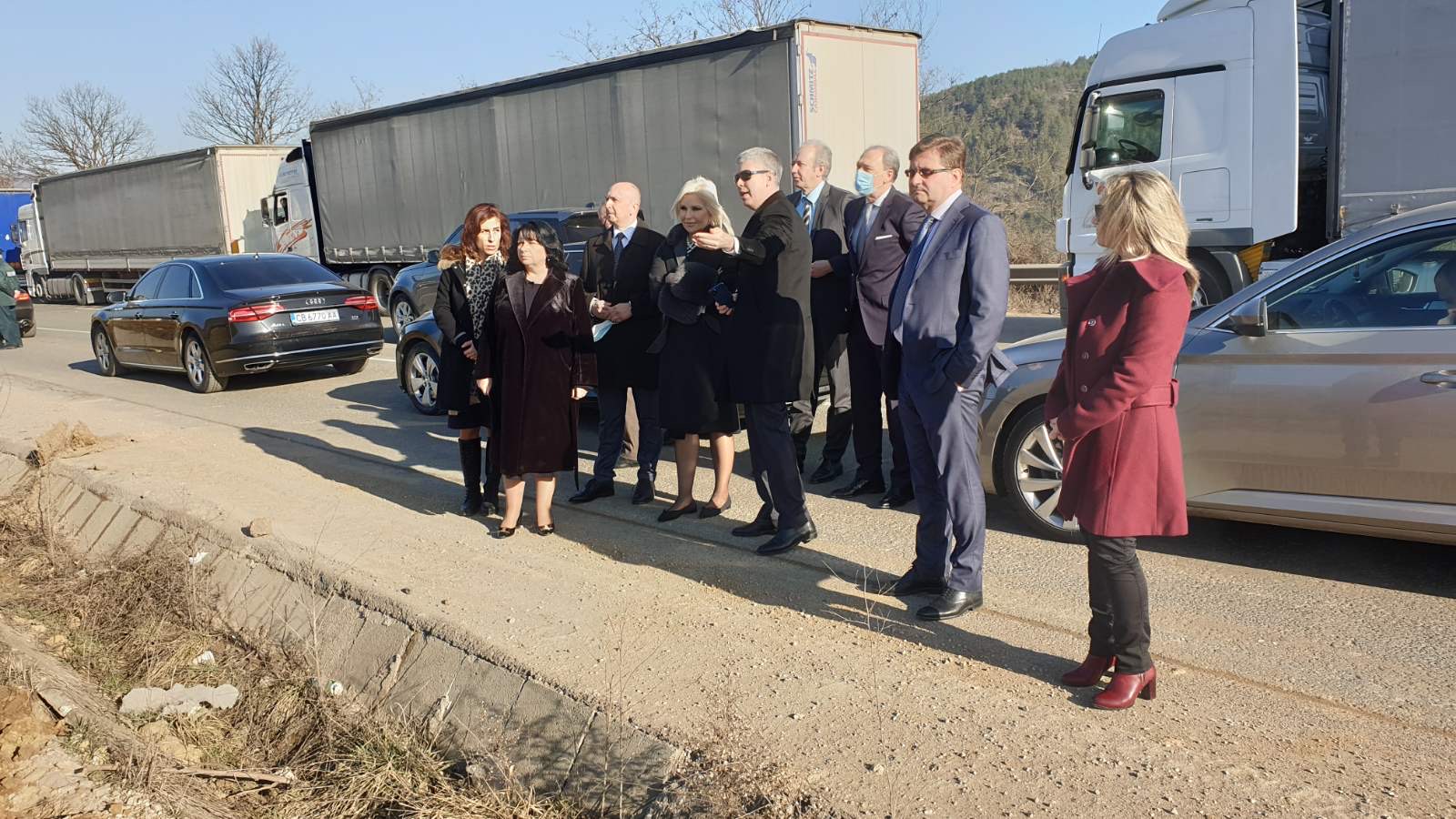