24 exploitation wells, a compressor station with a total installed capacity of 10 MW and other facilities required to secure the injection and withdrawal as well as to the quality of the stored gas are being operated in Chiren UGS.

The operational characteristics of UGS Chiren and its operating mode depend on the features of the Chiren geological structure, the petrophysical properties of the underground gas reservoir, the type of the artificial gas deposit, the type of the aquifer system and other factors.

The gas storage operation is cyclic, whereas the injection period starts in April and ended in October while the withdrawal period begins from November till the end of March.

The highest gas withdrawal from the storage for a season has reached 390 mcm, but in the last three years the withdrawal was within the range of 300 mcm, depending on the needs of the natural gas market in the country. The maximum withdrawal rate, reached during the gas crisis in January 2009 and maintained for two weeks was 4.2 mcm/day.

Chiren UGS serves to cover the seasonal fluctuation of natural gas consumption in the country and is one of the tools ensuring security of gas supply.

Bulgartransgaz EAD is the owner and operator of Chiren UGS and the company provides natural gas storage services on the grounds of License No Л-214-10/29.11.2006 issued by the Energy and Water Regulatory Commission of Bulgaria. 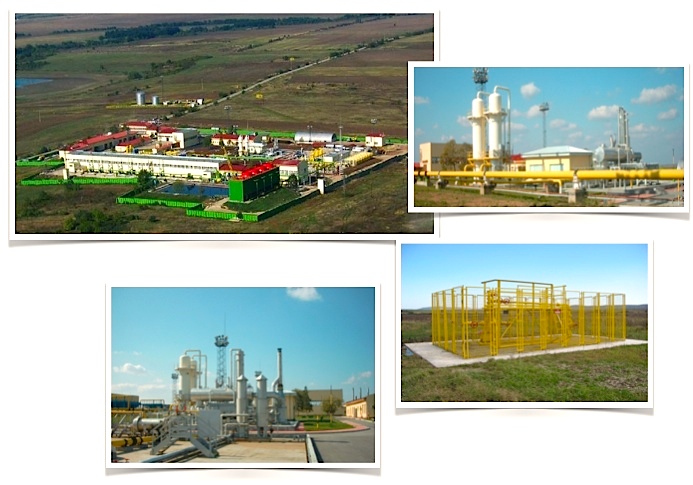 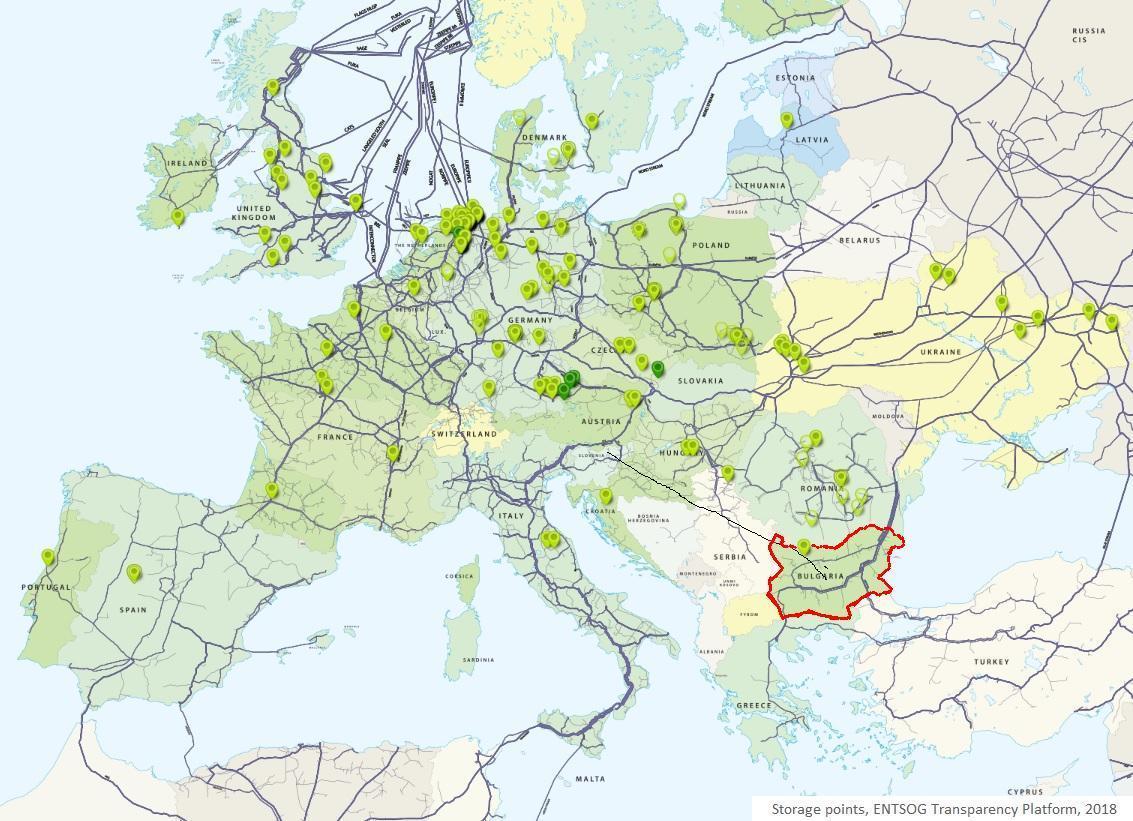